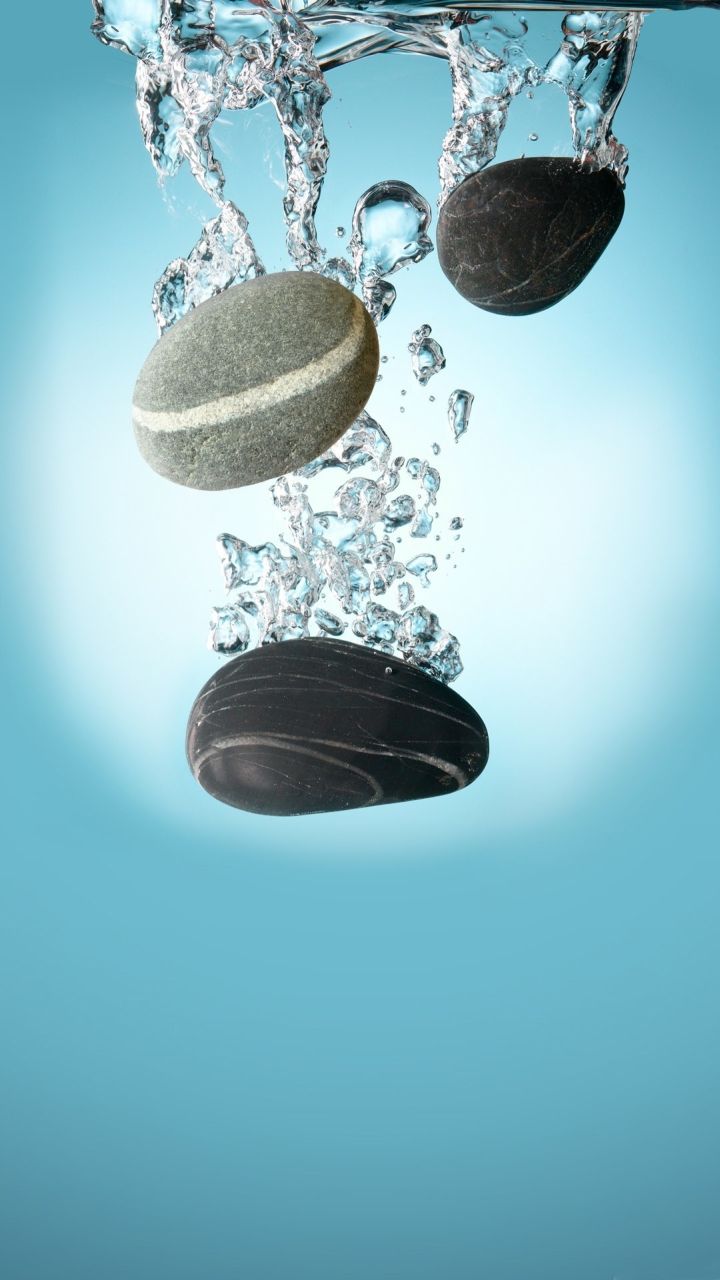 When we feel like giving up we have to remember that failure is temporary. Marilyn vos Savant says, “Being defeated is often a temporary condition. Giving up is what makes it permanent.”

Put the work in, build the relationships. It’s worth it.

The rewards for taking the risks for rapport are measureless. Build rapport first; everything else follows.

Luca Rossi The Branches of Time

Rossi’s indie book is a fantasy novella that includes time travel, magic, wizards, an evil King, and a Priestess. There is something here for the LGBTQ community as well as characters struggle with their sexual identity in the midst of a genocide spanning 2000 years. There is plenty of sexual conquest here for the reader to enjoy. This short book spans vast periods in time, complex magical spells, and the interweaving of relationships across social and class boundaries.

The narrative really gets rolling with the appearance of the ugly but powerful wizard, Obolil, jailed for 20 years by the King for a failed spell. This complicated character is an embodiment of contradictions whose appearance in the novel elevates and deepens all the other characters that had been rather flat until his first scene in chapter eleven. The reader is both repulsed by his appearance and intrigued by his hidden power.

All of the characters in Branches struggle with loss. The story revolves around how each of them manages their grief except for the King who’s evil disregard for anyone but himself shunts aside any mourning for the dead. The King’s lurid escapades form the backdrop for the struggles of the reluctant heroine Lil who is forced by circumstance to renounce her life to become a Priestess.

The magic in the story is complex and believable. The reader is witness to evil and good magic as they are used to power along the will of the King and the Priestess. Magic must be practiced to be mastered in this universe and there are two apprentices, one on either side of the conflict, who must become skilled as quickly as possible or lose the battle for dominance over the lands at the center of this steamy story of innocence lost.

Without blame or naming fault, we are responsible for keeping our side of the street clean. I am convinced that this is the only way to heal the damage of racism. This is what MLK Jr. did with his non-violent resistance and, when we act with non-violence, we ourselves become the contrast against which hidden racism is revealed. Otherwise, when we are as soiled with hatred as the racist, those who are watching us, the witnesses to injustice, cannot tell the difference. They see the two side with no difference between hate and hate. We don’t have to go anywhere to fight racism. Just keeping our simple circumstances free of hate is all we have to do.

It is important to emphasize that small acts of nonviolence are all that is needed to end racism once and for all. Small acts are effective because people do nothing at all. In the face of nothing, small actions carry a lot of weight.

We don’t have to go anywhere to fight racism; we don’t have to seek out places and people to resist. The words of Ralph Waldo Emerson are instructive here: “Accept the place the divine providence has found for you, the society of your contemporaries, the connection of events.“ Life is overflowing with injustice right where we are. A warrior knows that one battle is not the war. Be like the warrior and win one small battle at a time. Such is the war won. Think small, it will lead to big things but first we must master the simple, the obvious, the immediate. Everything else flows from this.

This is what makes a great chef, a master painter or architect. Perfection is achievable in the small things however imperfect life is.

The lesson I learned from my family is that people are invisible to us when we are centered on personal gain. Scripture and teachers of all faiths show us that the way to freedom lies in the end of our self seeking. As such, my own welfare is directly tied to how well I put aside selfishness in favor of seeing to the welfare of my brother.

I began this journey trusting that if I did what was right for those who are wronged by society that my own well being would be one outcome of helping others. When we are focused on our own pain we are blind to the pain we cause others and the pain that others carry with them. Until we address our own pain and become committed to relieving the pain of others, racism continues on unabated.

I first had to acknowledge the small but harmful things that are easy to ignore in myself, the small things that lead to racist words and actions. Suddenly the big picture occurred to me seemingly effortlessly after doing so. I came to understand what motivated MLK Jr. and Malcolm X. I now understand why my friend called me a racist even though I didn’t feel racist. First I had to completely rid myself of any belief that I was sufficient unto myself which is a lie. Willpower alone is never enough to overcome the obstacles we meet in life. Without a belief in our own innate goodness and the goodness of others, racism will never be defeated.

All my life I have gotten away with deluding myself about my own racist behavior and beliefs by hiding behind an inarticulate vagueness of thought. Once I began to articulate myself I saw that I had spent a lifetime envying people who could articulate themselves clearly and unemotionally on the state of their emotions and their perceptions of the world. It was time to become what I envied in others. The result of this introspection has been the formation of my own identity. When we have a firmly established self, it then becomes clear when we are mistreating others.

The most powerful anti-racist moments occur when we notice someone’s quiet suffering and step in to make it less.

When we focus exclusively on the problems our brother has caused us then there is no time to come up with solutions much less act upon them. We could spend an eternity just listing the wrongs our brother has done to us.

Any problem we try to solve implies movement away from the problem toward the solution. It implies moving in a new direction.

It is too arbitrary to exclude someone based on their membership in a group. Everyone is not the same even when they all belong to one group.

We’re not talking theory here. Try looking the person you are excluding in the eye and feel the effect your rejection has on them as you deny their happiness while giving it to others.

More than anything else this is about people close to us who we have rejected. We simply cannot go on rejecting the people we are closest to.

It may feel like too much to love our brother when we are empty. This is because we think we are alone.

But we can do it together. I realized I was never truly alone even when I felt empty.

The pain of excluding some in favor of others is too great to bear. Any other option than to love everyone is simply unacceptable especially when you visualize the ones you would leave behind.

At first it is much harder to cast a wide net. It is so much easier to catch just a couple fish and call it a day.

We recoil at the thought of accepting everyone as our brother because the job is just too darn big. Logic says there are way too many people to love them all.

It is possible to give that one person in front of you one hundred percent of your attention right this minute until they are full. Love everyone, love completely, one person at a time.

I learned to love when I was in negative territory with no guarantee of refilling. I learned to get along in a world where winning is the only prize we value.

My brother is everyone: Men, women, children, strangers, family. This definition expands the boundaries of family to include all people.

Ask yourself: Who is my brother? If the answer isn’t ‘everyone’, then how do we decide who is and who is not our brother?

My brother carried me for years when I didn’t know it and kept carrying me after I knew it. An older brother who loved me anyway, even when I behaved in ways that didn’t earn his love or respect.

One who could have remained aloof, indifferent to my failure and suffering, but instead his generous spirit filled the gaps in my skill, kept me going despite my inadequacies. Through it all the lesson was that I had to learn to live in defeat.

What do you do when someone dislikes you openly? My answer is to go ahead no matter how they treat you.

That is the whole journey. Behave well even when no one wants you.

Go ahead and live the best version of yourself whether anyone notices or not. To me that means loving people the way they need it when they need it.

My barista has my gratitude for waking me up. When we first met it was obvious she didn’t like me.

So I am standing in line at my local coffee bar, then move to the front of the line and I ask her, “I’d like a shot of espresso in a cup of coffee. What do you call that?”

She looked at me and said with the kind of stink eye I would reserve only for my ex: “A shot in the dark.” It was like she slapped me but I ordered one and it was delicious.